Each issue of D&T we bring you a five suggested plays for studying or mounting with your students. This issue we look at plays suited to performance in a socially distanced fashion. All are published by Oberon Modern Plays, now part of Bloomsbury

Synopsis: Elizabeth Bishop and Robert Lowell were two of America's most brilliant poets. Throughout their lifetime, they wrote over 400 letters to each other; spanning decades, continents, political eras. Their connection was messy and profound, platonic yet romantic, intense and intangible. Sarah Ruhl has collected their correspondence to craft a bold two-hander about what it means to love someone.

Synopsis: Based on court transcripts, It's True, It's True, It's True restages the 1612 trial of Agostino Tassi for the rape of baroque painter Artemisia Gentileschi. By dramatising the seven-month trial that gripped Renaissance Rome and blending it with myth, history and contemporary commentary, it tells the story of how a woman took revenge through her art to become one of the most successful painters of her generation.

Why it's great for socially distanced performance: The majority of the play takes place during a trial, and can be done very well over the internet. Props keep it compelling even from home (a severed head!), and the minimal cast size makes it easier to stage. 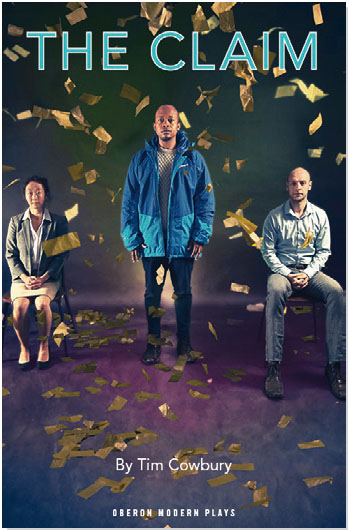 Synopsis: A bold and comically absurd response to the stories of those seeking refuge in the UK, The Claim gently invites you into the most British of interviews – the asylum interview – then morphs into a dizzying onslaught of bureaucracy and prejudice.

Serge stands before us. He has a performance to give. But why is he here? What is he claiming has happened to him? And what has Willy Wonka got to do with it? What happens when your life is at stake and all you have to save it are your words?

Why it's great for socially distanced performance: With the news that the Home Office is now conducting interviews with asylum seekers online because of COVID-19 restrictions, The Claim becomes even more suited to socially distanced performance. The interviewers have already placed barriers based on prejudice between themselves and people like Serge, so performing over Zoom would only make this even more apparent. There's plenty that can be done to keep it interesting, such as good use of the Zoom waiting room – get creative! 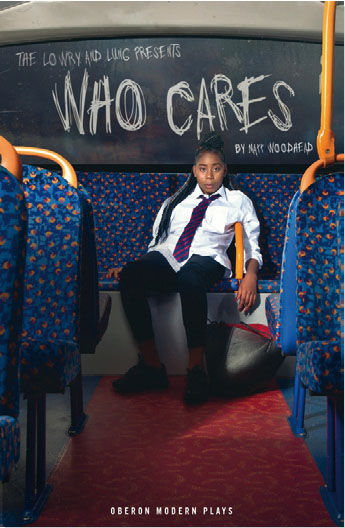 Synopsis: In Salford alone, where this piece is set, 34,000 children are caring for someone. Adapted from real-life testimonies, this bold and pertinent piece of documentary theatre examines our failing care system, the impact of austerity, and what happens when a child becomes the parent. Who Cares is a gripping verbatim theatre production, based on a year of interviews that offers a rare insight into a year in the lives of young carers.

Why it's great for socially distanced performance: At a time when social distancing and school closures have created a more challenging scenario than ever for those in our society that carry the heaviest burden of care for others, there has surely never been a more urgent time for us to listen to these voices and their experiences. As a piece of verbatim theatre, Who Cares uses the real words of real people, taken from interviews, so Matt Woodhead's storytelling is as much about listening as is it about looking. 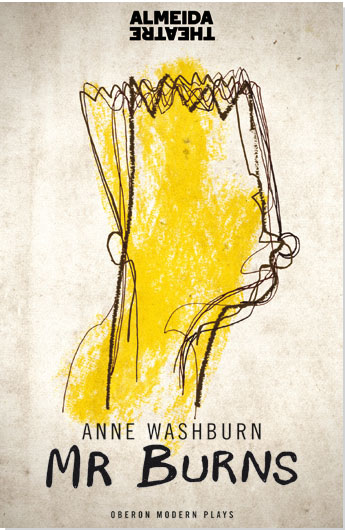 Synopsis: Anne Washburn's imaginative dark comedy propels us forward nearly a century, following a new civilisation stumbling into its future. After an unspecified catastrophe, a group of survivors share a campfire and begin to piece together the plot of The Simpsons episode ‘Cape Feare’ entirely from memory.

The outcome of their conversation – integrating sitcom plots, commercials, jingles and pop songs – is as unpredictable as it is entertaining, and evolves into a thought-provoking and surreal exploration of how the pop culture of one era might evolve into the mythology of another.

Why it's great for socially distanced performance: We might not be contemplating the end of civilisation just yet, but Mr Burns gives us some idea of what 2020 might have been like without Netflix or TV. Huddled around a campfire, the characters must use the popular culture they once all shared not only as fuel for new forms of entertainment, but for creating new meaning in their world.